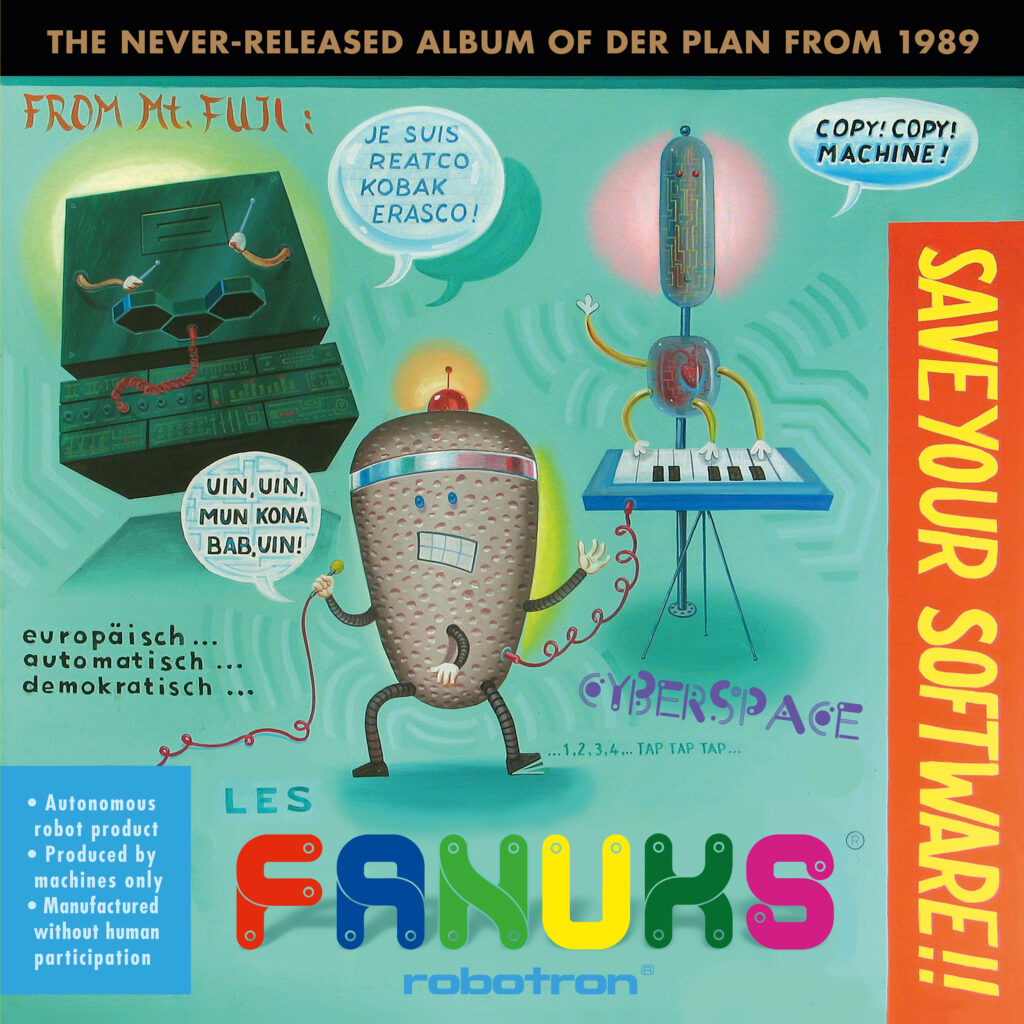 Shrouded in myth, ‚Save Your Software‘ is the long-lost album by Der Plan. Back in the mid-1980s, Moritz Reichelt, Kurt Dahlke (Pyrolator) and Frank Fenstermacher initiated the Fanuks project with the aim of making themselves immortal as Mensch-Maschinen or Man-Machines. „Fanuks“ would produce music for all eternity, embarking on a never-ending world tour. Eternity would ultimately prove to be out of their reach due to various technical hurdles, but it is fair to say that Der Plan were always way ahead of their time. By the end of the decade, the Fanuks, or their respective human alter egos, had crafted six pieces. These were only rediscovered in 2020 during a thorough inspection of the Ata Tak/ Der Plan archives. Reichelt, Dahlke and Fenstermacher augmented their six visionary masterpieces with three tracks based on compositions from the year 1989.

Now it works at least a little with eternity, even if ‚only‘ in the form of the legendary productions that have finally been made available to the public.

THE HISTORY OF THE FANUKS

In the mid eighties the members of Der Plan decided to recreate themselves as robots to become immortal. Concept board worked out characters and technical conditions for such man-machines. In cooperation with the company „Second Life Inc“, who had worked on similar ideas for George Lukas and Kraftwerk, they developed designs scratching the limits of technological possibilities. Much time and money for prototypes went down the drain, until the German and American scientists, who worked on the project, finally gave up.

At the same time Japanese cutting edge robot producer FANUK opened an office in Düsseldorf. Quickly a delegation from Der Plan arranged a meeting and learned about the unique philosophy of the far-eastern corporation. Their holistic approach appealed to the band and an agreement could be sealed. The plans included not only the technical aspects of the hardware of the robot musicians, but also similarily sophisticated software. For this area of the project Der Plan asked a man with an excellent reputation of experience, the mysterious Nigelius Senada, a Bavarian philosopher and musician, who had developed a Theory of Obscurity, that fitted the ideas of Der plan perfectly.

N. Senada had a history of developing a non-existing band for a Californian supergroup. After a boozy evening at the Hofbräuhaus in Munich the eccentric existantialist could be won for the project. Senada’s projections were based on the idea, that in the future man would transform into robots as much as robots would adapt characteristic human qualities. The results of his writings became the basis of what the Japanese engineers would build at the foot of Mount Fuji. Under permanent supervision of Der Plan the first prototype under the internal name „LP3“ could be finished by 1988.

For test purposes the robot was sold to a household in Italy, where he served as a house-keeper and loneliness companion. 12 months later conclusions could be drawn: despite great expectations and the use of expensive materials such as molybdane and carbon, „LP3“ turned out to be not reliable enough for the use on a stressful band tour. With a broken knee he was ultimately sold and his story worked up in a song.

Meanwhile the production of robot music in the Düsseldorf studio of Der Plan continued. The mbitious goal was music made by robots – and it was pretty successful, actually more successful than the processing of the hardware. A good half a dozen of songs were recorded, determined to be send on tour with the robots. But as the dates moved closer, it became more and more clear, that working machines would never be finished. The technical problems were not to be solved in the 20th century and Ata Tak had ran out on money. So with heavy hearts the beautiful idea had to be cancelled. The last tour of Der Plan would be performed with a different concept – without the FANUKS.

So, what’s left? The FANUK project was the last great concept of Der Plan before the band split up 2 years later. It is buried in history and memories and seemed to be bound for oblivion. Until…. until in the year 2020 at a Corona-sparked stocktaking of the Der Plan archives the old tapes surprisingly surfaced to the light of day. After listening and approving to still be valid for today’s musical world, the decision was made to publish the tapes of the FANUKS at last. So for the first time the public will hear 6 original tracks, plus 3 newly recorded ones, based on compositions from 1989. 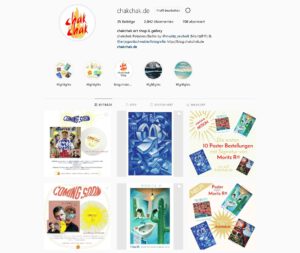 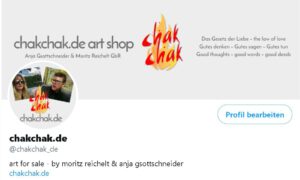